The most common extraintestinal manifestation in the case of inflammatory bowel disease, Crohn`s disease, or ulcerative colitis is arthritis or spondyloarthropathy/spondylarthritis.

(… weared words again, I know. Spondylarthropathie or spondylarthritis means basically arthritis, Just want to make sure that you have heard or read the words and recognize it next time)

Arthritis means pain in the joints.

When I ask my patients for pain in the joints or in the back, the answer mostly comes with a: yes, but….

“Yes, but that is because of: work, lifting the children, spending all day in front of the computer, sitting in the office all day (cheap chairs ! Company saved money here again…), spend a lot of time driving in the car, no sports during the last weeks, too much sport during the last weeks, lots of gardening, lots of snow shoveling, renovation of an apartment, moving, clean up the attic, painting, redecorating…

Which can certainly cause back problems?

But of course, I do not ask for symptoms, because I consider the mentioned activities as probable reasons for joint or back pain for my patients.

And when I ask a little further, the back pain lasts actually longer than 2 weeks already, even longer than 3 months. And that is the time period, which really is suggestive for having a closer look. And sometimes symptoms have increased already over the last 2 or 3 years.

Whenever I tell my patients that arthritis in this special case might very well be associated with their inflammatory bowel disease, Crohn`s disease or ulcerative colitis, the astonishment is huge.

Which joints can be affected?

So what joints can be affected by arthritis (spondyloarthropathy or spondylarthritis) as an extraintestinal manifestation of inflammatory bowel disease?

Basically every joint can be affected. Very often the sacroiliac joint (SI joint) is affected, which is located in the lower part of the back, a little above the butt, not quite in the middle of the spine but a little left and right from there.

And as I mentioned, the list of reasons that can cause back pain in this area is very long. It is actually endless. But when patients with IBD (inflammatory bowel disease) have pain in this region or in any other joint for more than 3 months we should really consider arthritis as an extraintestinal manifestation of the IBD.

And we should think about diagnostics which help us to assess the situation, MRI of the sacroiliac joint for example.

Besides the SI joint the spine can be affected. Pain in the back can indicate arthritis from inflammatory bowel disease.

The peripheral joints can be affected as well, while “peripheral” means joints which are not close to the spine, elbows, wrists, ankles for example

And as mentioned above: joint pain, however, can occur simultaneously or independently to symptoms in the intestine. There are some patients who speak basically about the joint pain during the consultation hour like pain in the back or stiffness in the fingers. The intestine is not that much of a problem for them anymore.

One more thing is important: after all, sometimes it is not that easy to tell where arthritis or joint pain comes from…

And to distinguish between the side effect from medication and arthritis as an extraintestinal manifestation of inflammatory bowel disease is sometimes not so easy.

There is actually not a diagnostic procedure or a laboratory value, which can illuminate this without a doubt. In that case, the clinical appearance is most important.

Important are the following questions:

Did symptoms occur since you have received a special therapy or after a change of therapy?

Or did they occur many weeks ago for the first time and seem to increase during the last weeks (during higher disease activity maybe)?

Or do you recognize them in a more intense way, because the otherwise dominant abdominal symptoms have improved under therapy?

Are symptoms more strong during the first days after therapy and improve until the next application of therapy?

In this situation, you as a patient can contribute so much!

Of course, you always can contribute a lot, but especially by watching your body and get a good feeling about your body and your symptoms.

It is crucial, because after all, it is you who has the disease and who knows best, how you are feeling. You can actually decide whether symptoms are associated with a certain medication or not.

And it is so important that you talk to your doctor about it, again and again, try to be in constant dialogue.

In general: if side effects occur during the course of therapy, which is affecting you more and more in a negative way, the therapy maybe is not your therapy.

Just last week I stopped therapy for a patient and chose another approach since I do not see any sense in administering a therapy to a young man, who has maximum pain and can hardly move for 2 to 3 days after the therapy.

What can we do against joint pain?

And last not least – what can we offer you for treatment? What is the therapy of the extraintestinal manifestation arthritis?

Well, at first hand it is symptomatic therapy, for example with a medication (active substance Etoricoxib)  which is very helpful for pain in the joints and does not have all the serious side effects, especially for the bowel other medications, have (like NSAID). And you really should avoid NSAID in case of inflammatory bowel disease.

In case that is not sufficient and symptoms get more intense, therapy has to become more intense as well.

And I already mentioned that I do like to consult my colleagues with a specialization in rheumatology. I actually submit every patient who has arthritis for more than 3 months.

And what else can we do?

What I write now will surely cause controversial reactions. But I definitely see success whenever the approach is followed consequently. Which might be rare, but that is not the point. I do want to inform you about your options.

In case of strong symptoms, you might not be free of symptoms just by changing your diet. But I bet that you recognize a difference and a certain improvement.

And that reminds me, that I really should write about nutrition. Maybe next week right away.

And stick to this block when you are interested in more INFORMATION on the other extraintestinal manifestations. 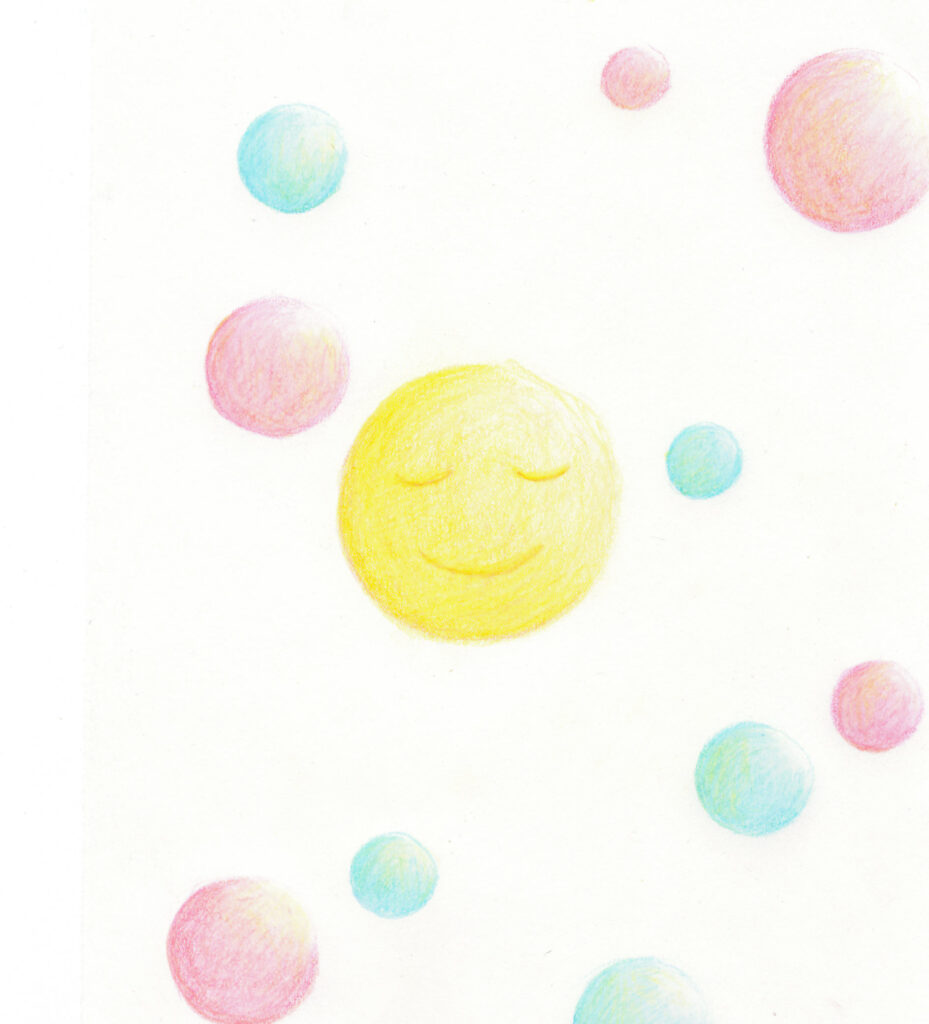 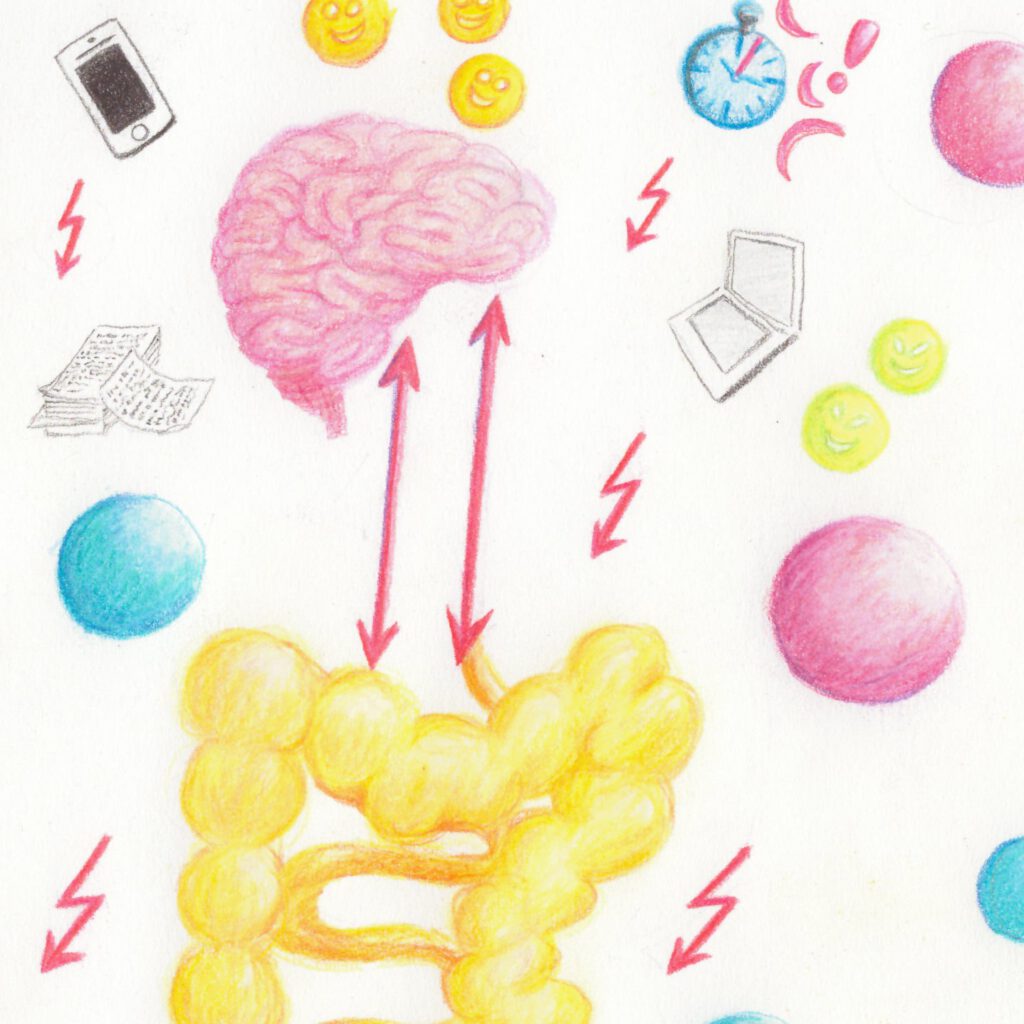